The Global Game Jam 2013 At Contenga

On January 26th 2013 the Global Game Jam kicked off with hundreds of sites across the globe. Thousands of game developers, graphics artists and designers kicked this years event off and started creating their games.

If you don’t know what a game jam is, it’s simply a group of people building a game in 48 hours or less. It may sound impossible but it’s not and you will see a lot of really amazing concepts and ideas spawn from these game jam events.

Here at Contenga International, Bali, Indonesia we decided to join in on the global game jam. As we were in one of the early time zones we decided to simply follow the theme given on one of the other country locations – Singapore. However without being able to find any themes announced we decided to roll the dice and came up with: flirting!

So our two small teams were: 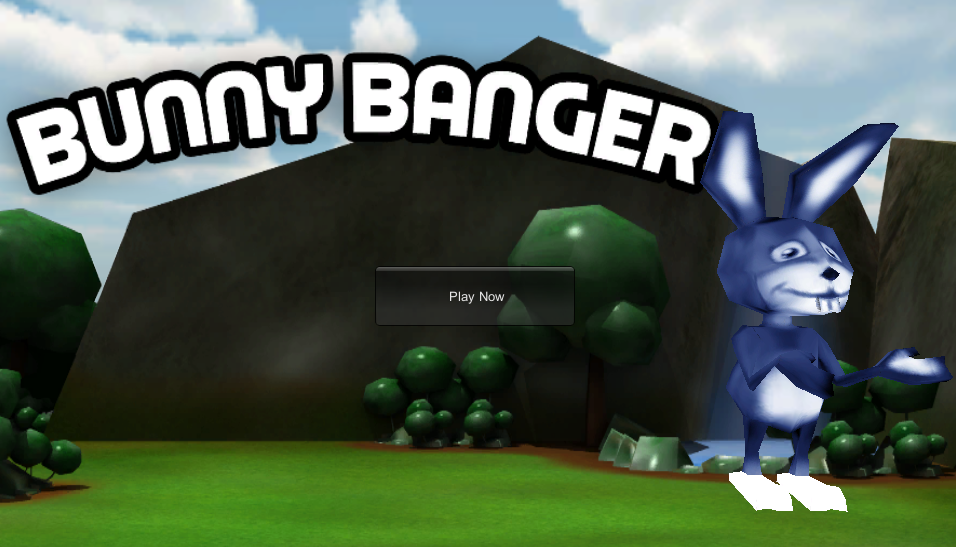 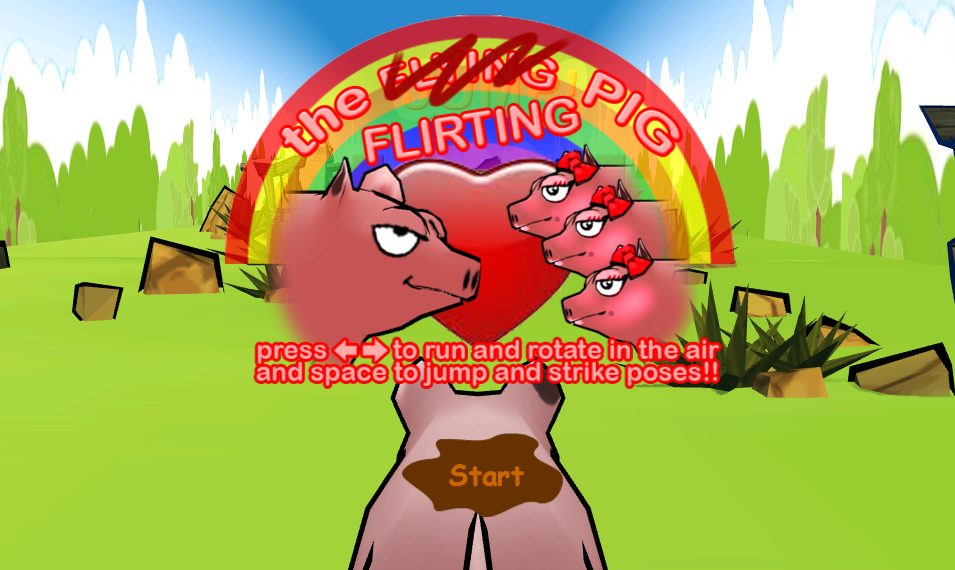 We had a great weekend and went through a lot of discussions and struggles but everyone came out victorious in the end. It’s amazing how much you learn when you only have 48 hours to complete a game.