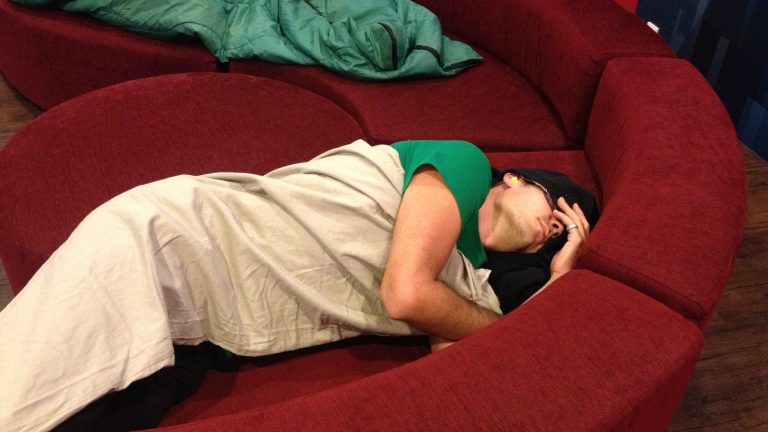 It’s only 20:30 here in KL and Max the mighty Italian has already fallen in battle! Well he’s really just taking a nap getting ready for an all nighter possibly. It’s going pretty good and we have for sure made a lot of progress. We have a playable simple game and it’s ok fun. Nothing crazy but let’s see if we can possibly add some extra goodies before tomorrow night. We have less then 23 hours remaining and still lot’s to do.

The game will be a 2 player battle between two robots where the goal is to eliminate the other player by launching 1 button attacks. Similar to the disc battles in the Tron movies but our players just can’t move. They can “catch” the attack and counter attack … or take a hit if you are too quick or too slow to react. Still doesn’t look like much, but Max is done with the robots so they will for sure make it look more fun.

The Global Game Jam 2013 At Contenga